The top three aerobic clothing brands provide a strong combination of functionality, comfort, and style, along with an affordable price. Their clothing and fitness products consistently make it to the top of the consumer lists and sales charts year after year, and they've earned the loyalty of a number of important athletes.

Under Armour was among the top 10 companies on Forbes' list of the World's Most Valuable Sports Brands. It stands out for several reasons:

Under Armour boasts the support of a number of top athletes:

Under Armour is also the brand of choice for the United States Olympic gymnastic teams. 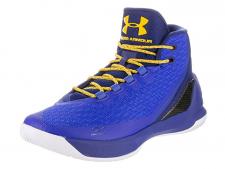 Here are a couple of pieces fans love:

Adidas hovers close to the top of nearly every list of best sports-wear brands, including on ranker.com, a crowd-ranking site where more than 7,000 fans voted for their favorite sports clothing brands. Fans rave about the brand's best assets:

Here are some of the athletes sporting Adidas gear:

It's worth noting that the Fédération Internationale de Football Association (translates to International Federation of Association Football), or FIFA, is included among the long list of sponsorships. 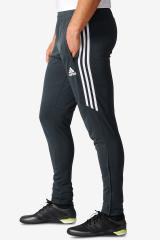 These items sit among the most coveted pieces in Adidas's catalogue:

According to statista.com, Nike is the best selling sporting brand worldwide, beating out its closest competitor, Adidas, in self-reported sales by nearly 400 percent. It's also on track to produce $50 billion in annual sales by 2020. Business Insider reports that Nike "dominates" the health and wellness space their products. Here's why:

Sponsorships include the following: 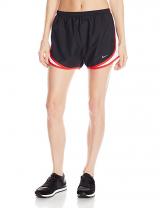 The following items are among Nike's popular items:

Adidas, Under Armour, and Nike stand out as top notch. With large selections of fashionable, yet functional, quality items, there's no wonder why fans and athletes love them. If you're interested in finding a piece you'll love from one of these top three brands, check out your favorite online retailer or browse your nearest department store.